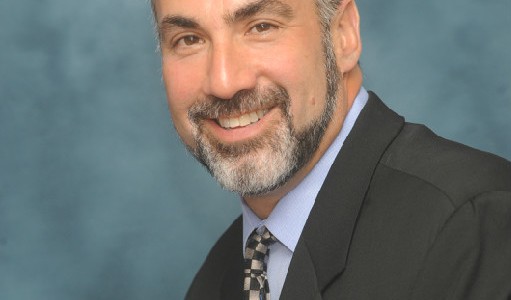 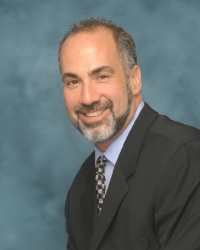 Evan M. LevowÂ isÂ the managing partner of Levow & Associates,Â practicing in New JerseyÂ and Pennsylvania,Â is a nationally recognized DWI defense attorney. 100% of his practice is devoted to DWI / DUI defense. Evan Levow is often referred to as the DWI attorneyâ€™s attorney, as he is frequently sought out by other attorneys to discuss strategies on how to defend their own clients. He appears in local and national newspaper headlines, and has had numerous television and radio appearances where he speaks on the intricacies of DWI law and defense strategies. Evan teaches both the â€śTechnical & Scientific Defenses in Alcotest Casesâ€ť and the â€śDefending a DWI Blood Caseâ€ť courses at the New Jersey Institute for Continuing Education. He is a repeat guest speaker at the â€śMastering Scientific Evidence in DUI / DWI Casesâ€ť annual conferenceÂ for the Texas Criminal Defense Lawyers Association, and for the past 3 years has taught the â€śDWI Defend With Ingenuityâ€ť course at the National DWI Seminar for the National Association of Criminal Defense Lawyers in Las Vegas. He has also taught the Continuing Education Alcotest Course for Connecticut lawyers, and was a lecturer for the Ohio Association of Criminal Defense Lawyers and for DWI lawyers in Wisconsin.Â Â Evan has lectured to countless groups throughout the country on â€śStrategies to Win Bench Trialsâ€ť, breath testing, blood testing and field sobriety testing. He is currently authoring 2 books:Â The DWI Book – New JerseyÂ andÂ New Jersey DWI Defense: The Law & Practice.

Mr.Â Levow ownsÂ bothÂ of theÂ breath testing machinesÂ in New Jersey, The Breathalyzer and The Draeger AlcotestÂ® 7110. He bought these machines so he could understand their flaws so that he could better defend his clients. Evan represented the lead defendant in State v. Chun, the landmark DWI breath testing case in the New Jersey Supreme Court and the most important DWI case in New Jersey history. Mr. Levow was recognized by theÂ NationalÂ College of DUI Defense for his exemplary work in State v. Chun and for the important role he played in shaping DWI defense in New Jersey. Mr. Levow also represented the lead defendants in State v. Kent and State v. Renshaw, the landmark blood testing evidence cases in New Jersey. Evanâ€™s work in these cases changed how the state is required to present witnesses to establish how blood was drawn and tested, and allowed for the protection of the constitutional right to confront witnesses.