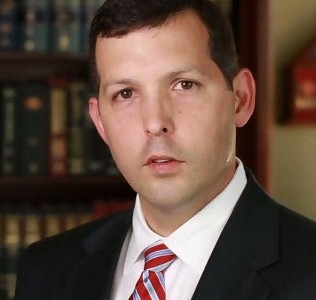 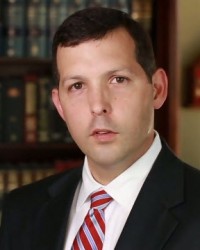 One of TennesseeŌĆÖs preeminent Criminal Defense and Personal Injury Lawyer┬ĀMarcos┬ĀM. Garza attended Vanderbilt University after growing up in grew up in McMinn County, Tennessee, he received a Bachelor of Science in Psychology with a double-major in Human & Organizational Development in 1996.

During Law School, Mr. Garza was commissioned as a Second Lieutenant in the United States Marine Corps in 1999. While stationed at Marine Corps Base in Quantico, Virginia, Mr. Garza’s military experience included Criminal, Operational Law, Legal Assistance, Contracts, Family, Ethics, Administrative Law, and Income Taxation. Mr. Garza’s billets included that of a Prosecutor/Trial Counsel of Courts Martials, Aide-de-Camp of a General Officer, and also served as a Martial Arts Instructor. Mr. Garza finished his Active Duty with the rank of Captain.

ŌĆó Board Member of The Tennessee Association for Justice,

ŌĆó Member of the National College of DUI Defense

ŌĆó Member of The American Association for Justice,

ŌĆó Member of The Knoxville Bar Association, and

Mr. Garza is a graduate of the prestigious┬ĀNational Criminal Defense College┬ĀTrial Practice Institute. Mr. Garza is one of only a few lawyers across the country that have been certified by the┬ĀNational Highway Traffic Safety Administration (NHTSA)┬Āto administer the Standardized Field Sobriety Tests, the same tests often administered by police officers prior to arresting someone for driving under the influence (DUI).