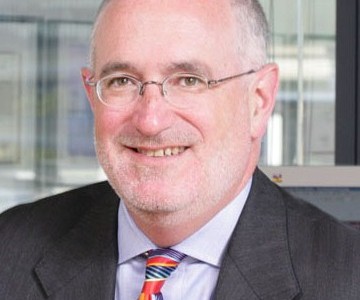 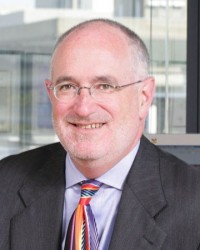 Scott Wonder has more than 15 years under his belt fighting┬ĀWashington DUI┬Ācases as a┬ĀSeattle DUI attorney. He has worked to hone his skills as a negotiator and an attorney.┬Ā Scott focuses on tenacious and aggressive defense of DUI and alcohol-related criminal and traffic offenses. He has defended hundreds of cases including misdemeanors and felonies in many Washington courts.┬Ā In addition to being a successful┬ĀSeattle DUI attorney, Scott Wonder is a leader in challenging driving under the influence cases and Department of Licensing proceedings, particularly those involving breath tests. In fact, he even played a part in rulings in King County that resulted in suppression of hundreds of breath tests because of inadequate breathalyzer maintenance. He was the first lawyer in Washington to get a judge to rule that Washington’s 2004 amendments to the state’s DUI evidence statutes were unconstitutional. His diligence and dedication toDUI defense is plain to see.┬Ā Technology┬Āexecutives, exotic car club members, out-of-state sport agents and clients of major Seattle law firms call on Seattle attorney Scott Wonder for his criminal defense skills.