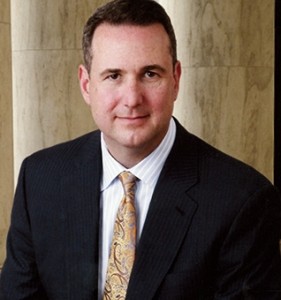 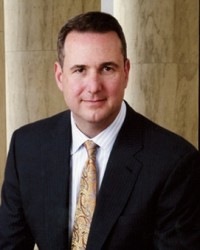 Admitted to the bar in 1991, Timothy Bussey is an experienced Colorado Springs criminal defense lawyer. During more than two decades in practice, Mr. Bussey has served in positions including prosecutor in El Paso and Teller Counties, active-duty Judge Advocate in the United States Air Force, and special assistant attorney general for the State of Colorado. Mr. BusseyŌĆÖs more than two decades practicing in different capacities within the field of criminal law makes him highly effective in what has ultimately become his chosen mission: counseling the accused.

Mr. Bussey has taken over 100 cases to trial before judges, juries and courts-martial. This is more than a statistic, since today’s defense bar is loaded with attorneys who seem to avoid the courtroom at any cost. Granted, negotiating favorable dispositions is an important part of a defense lawyer’s job. After all, Mr. Bussey has helped clients to settle more than a thousand cases without the cost and stress of a trial. But the mere opportunity to negotiate with the prosecutor is no substitute for a defense lawyer who is trial-ready. A prosecutor can smell the difference. Since 2007 Mr. Bussey has been rated by the American National Trial Lawyers as a Top 100 Trial Attorney in Colorado.

Mr. Bussey is a requested speaker at local and state Continuing Legal Education seminars and meetings. He is the lawyer other lawyers request when they need to learn innovative trial tactics and techniques. On a national level, Mr. Bussey spoke at the American Chemistry Society National Meeting in 2011. Mr. Bussey is also the nationally published co-author of ŌĆ£Defending DUI Vehicular Homicide cases.ŌĆØ

As a result of Timothy Bussey’s dedication to the practice of criminal defense law, he has received an AV rating, the highest peer review rating under Martindale Hubbell’s Peer Review Rating process. The AV Peer Review Rating shows that a lawyer has reached the height of professional excellence. An AV-rated attorney has usually practiced law for many years, and is recognized for the highest levels of skill and integrity.